Havana Social Club; A Singapore Collaboration - (is it time to lift the boycot?) 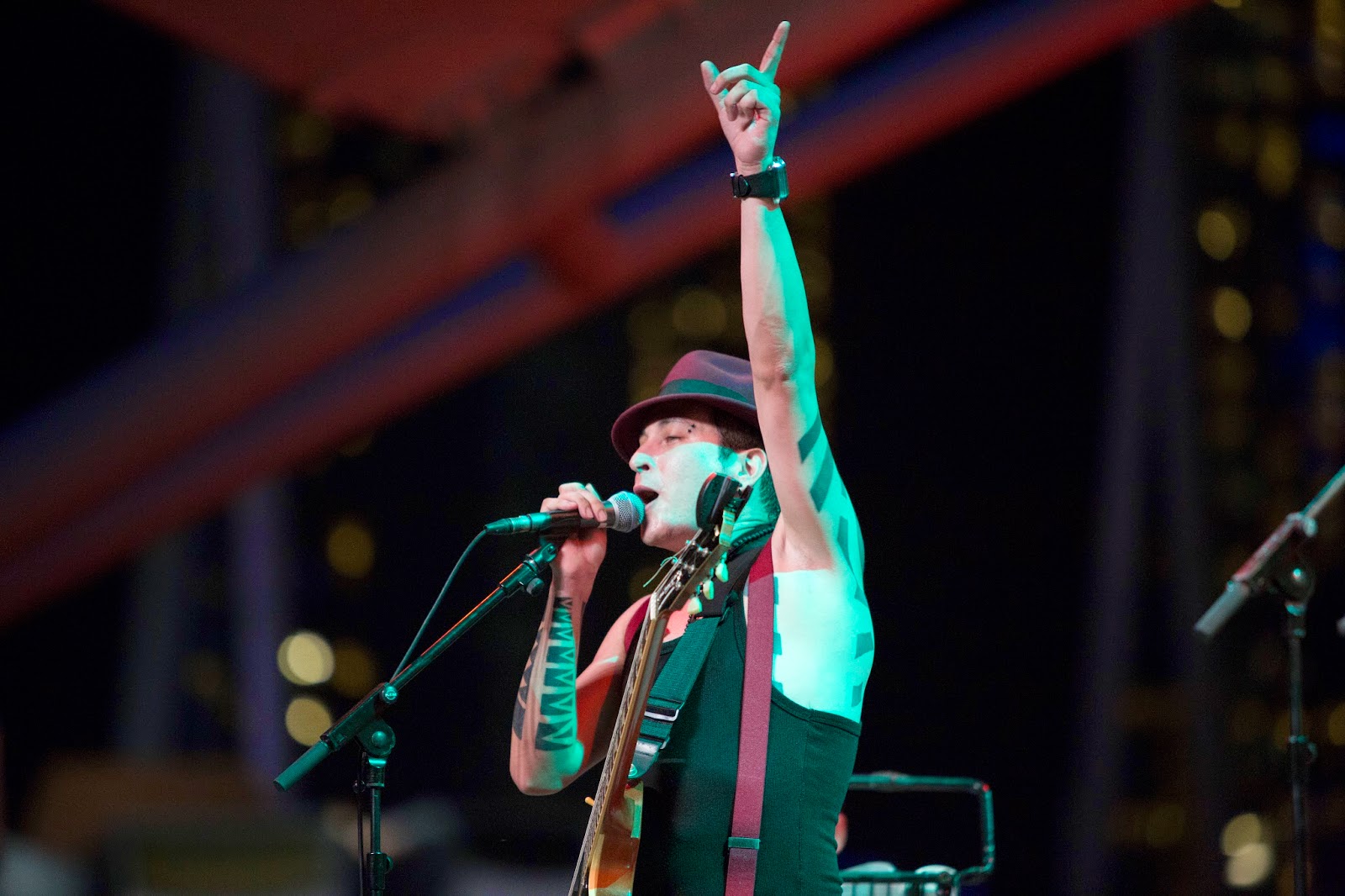 For the second installment of the Latin contribution to Esplanade’s July Jazz program, it was up to the Havana Social Club to spin our heads with, this time, Cuban music. 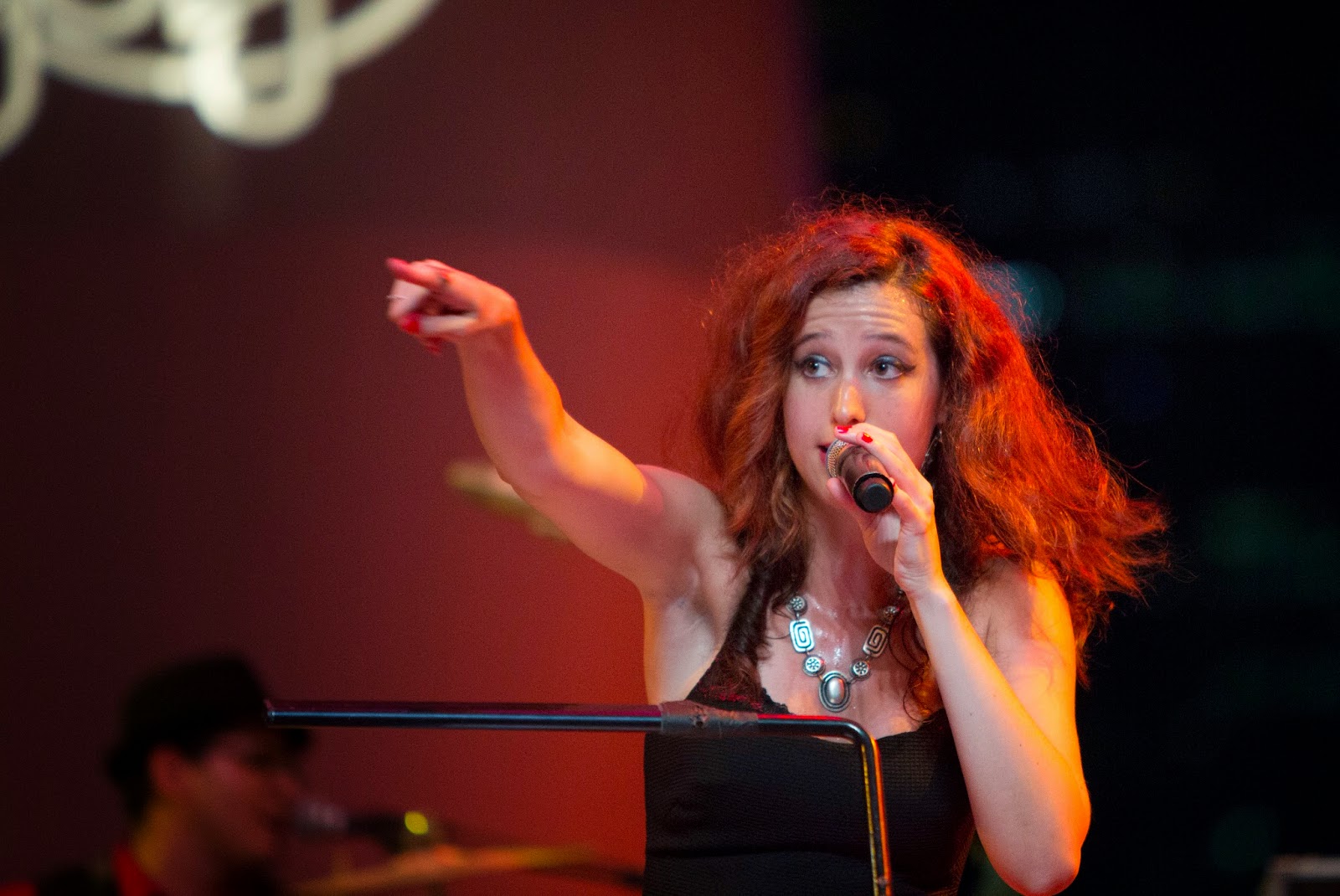 In front of a massive crowd, thanks to spill over from the National Day rehearsal session last Saturday, Pablo Calzado and his gang of six dazzled the audience with the extremely vivacious rhythms and melodies of his home country 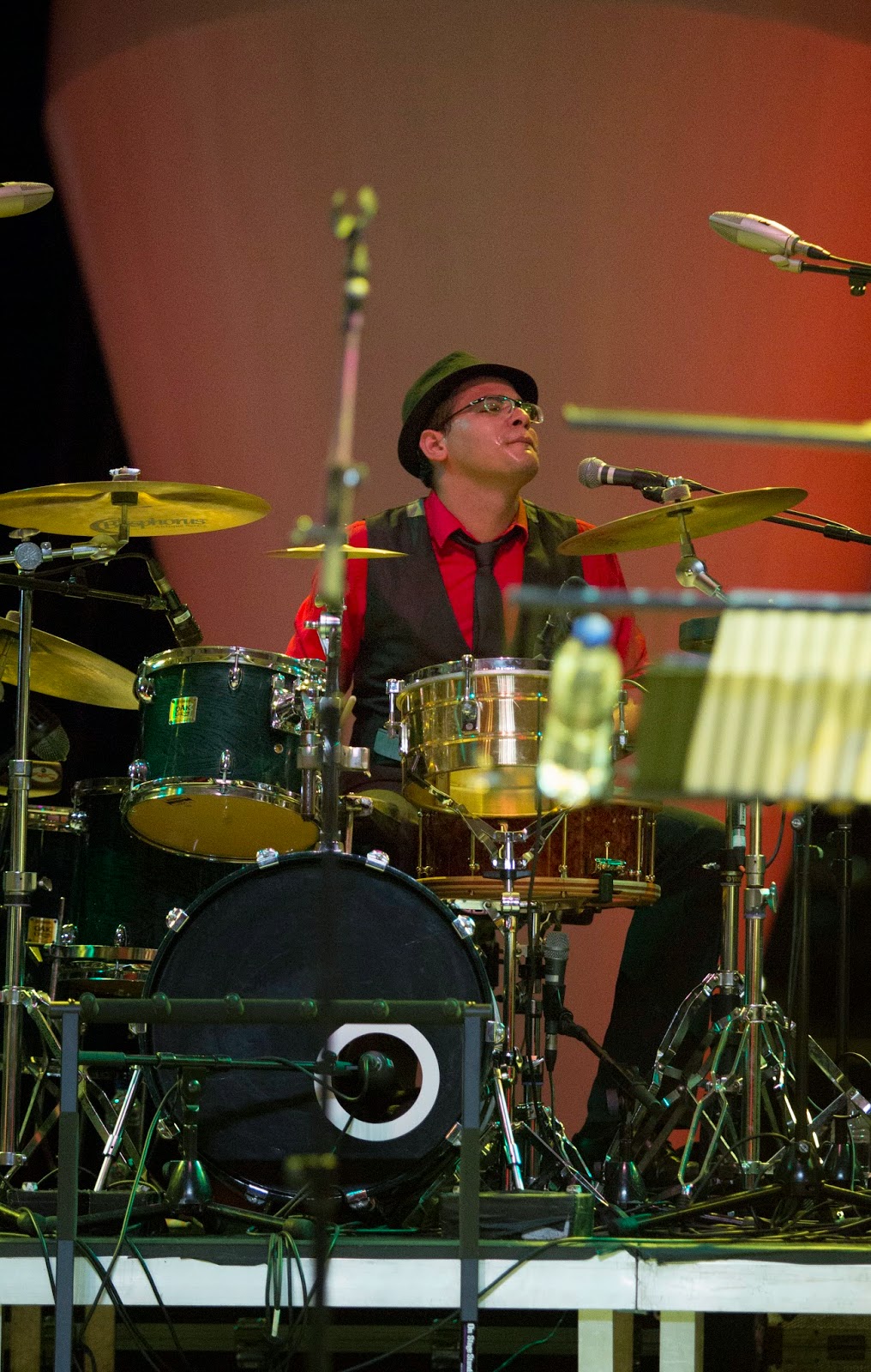 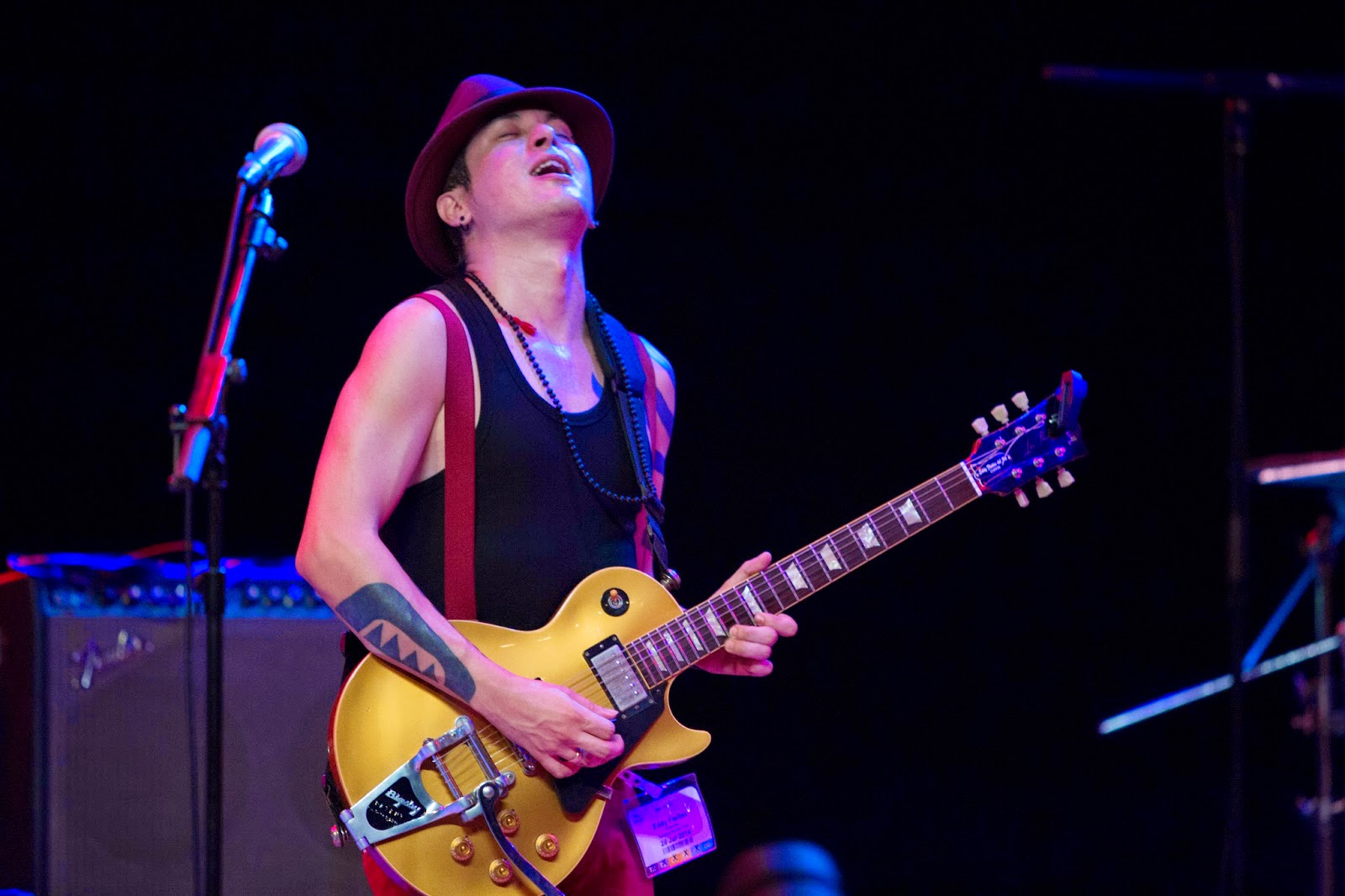 In addition there was one lovely Uruguayan 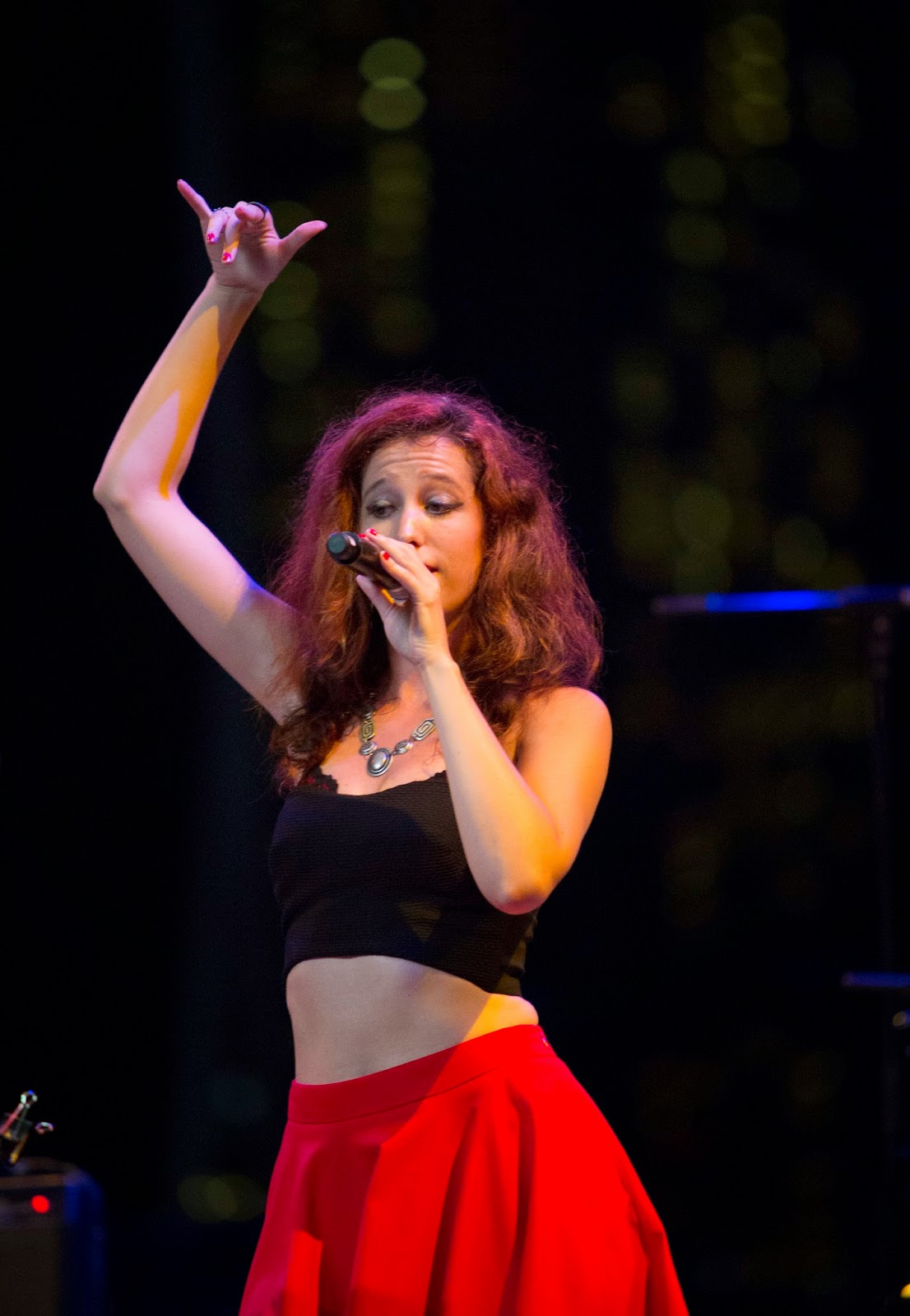 And band  leader Pablo managed to save 3 additional and equally awesome musicians from the National Day crew , to dedicate their talent fully to the Havana Social Club 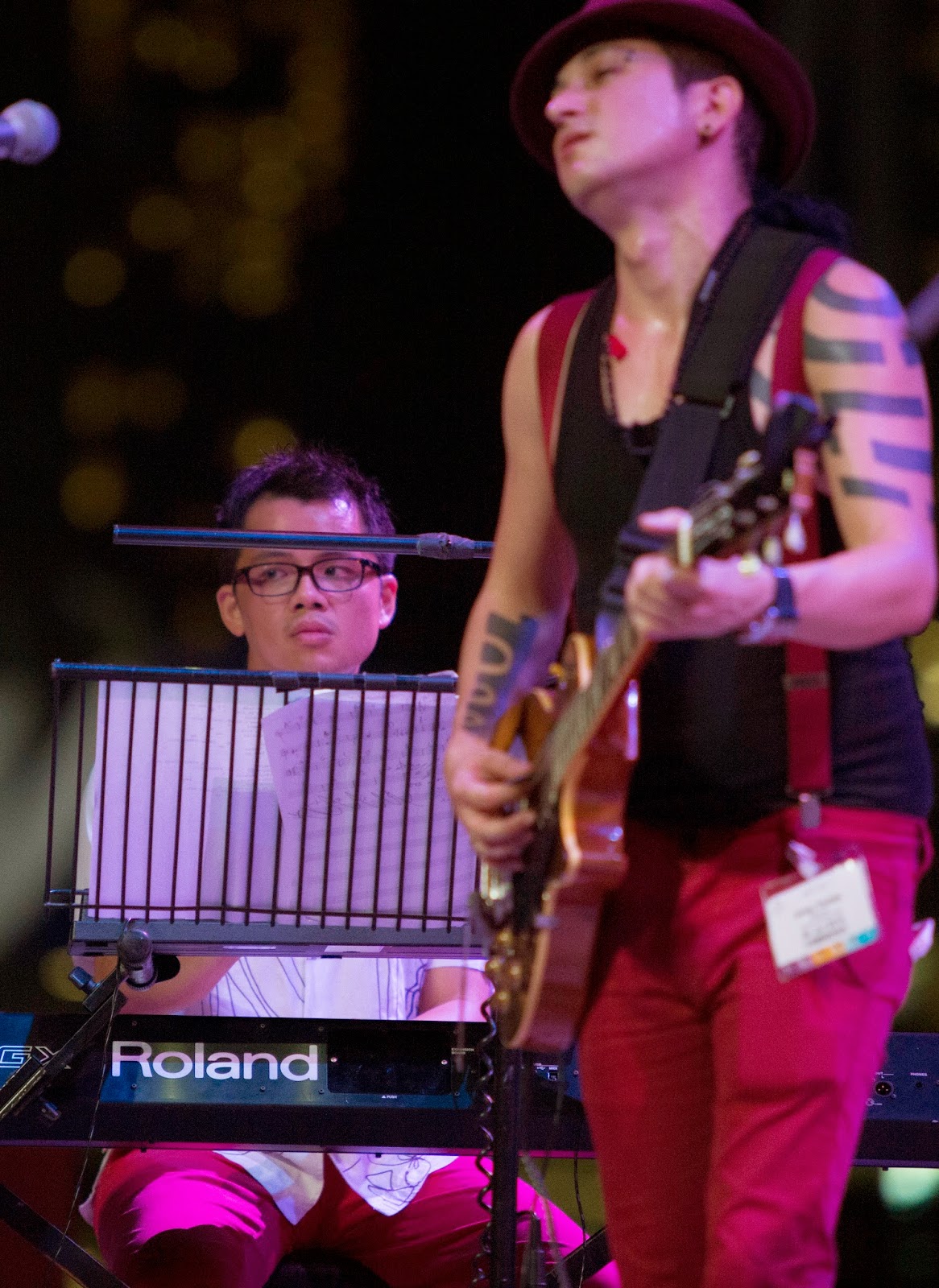 Navin Kumar Nagpal, who has lots of Latin experience having played for years in an unnamed Latin Club on Clark Quay, playing percussion. 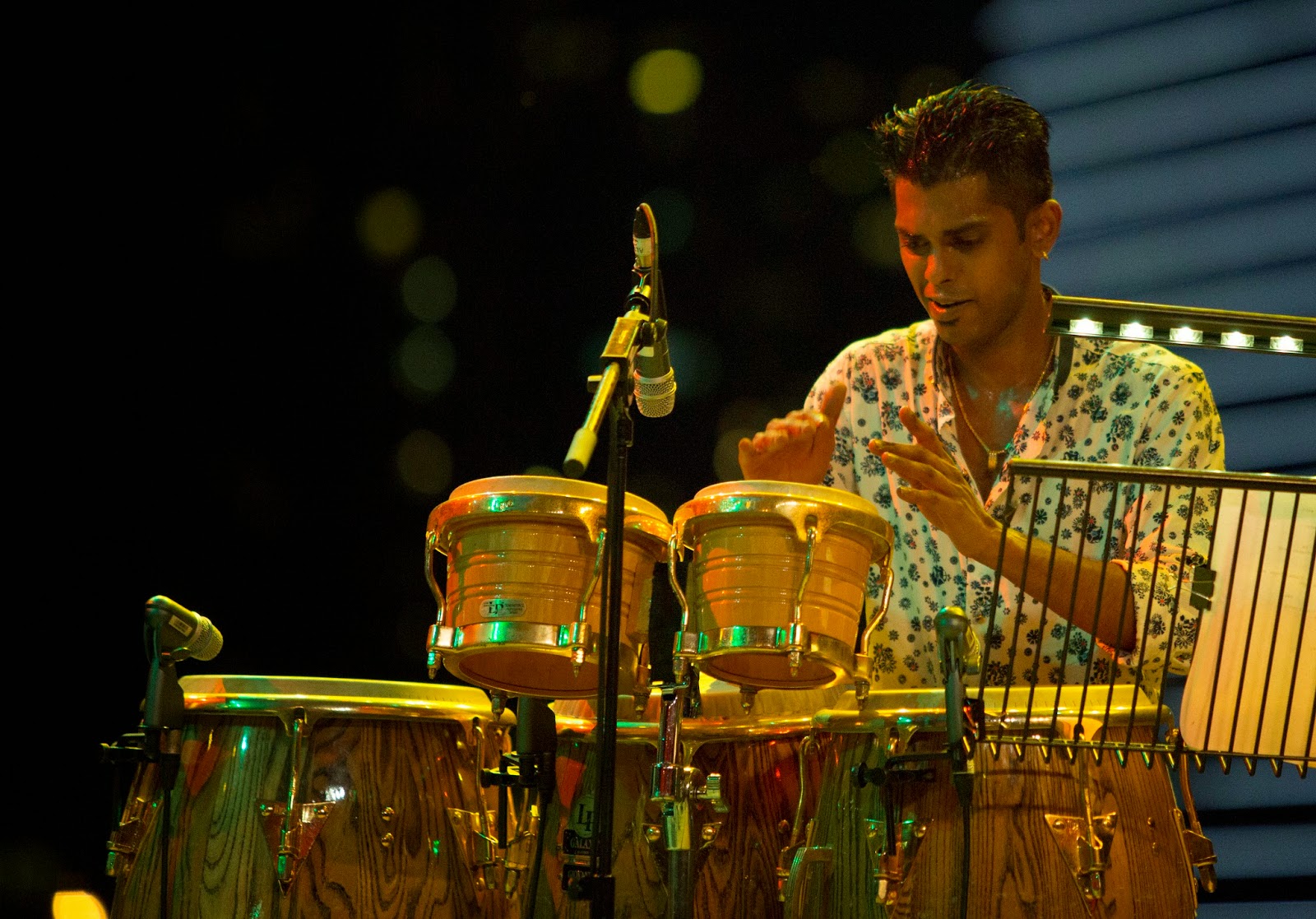 And last but not least a, to me, mysterious bass player. I am so sorry I do not have his name especially since we got introduced end of last year at the SingJazz festival launch. 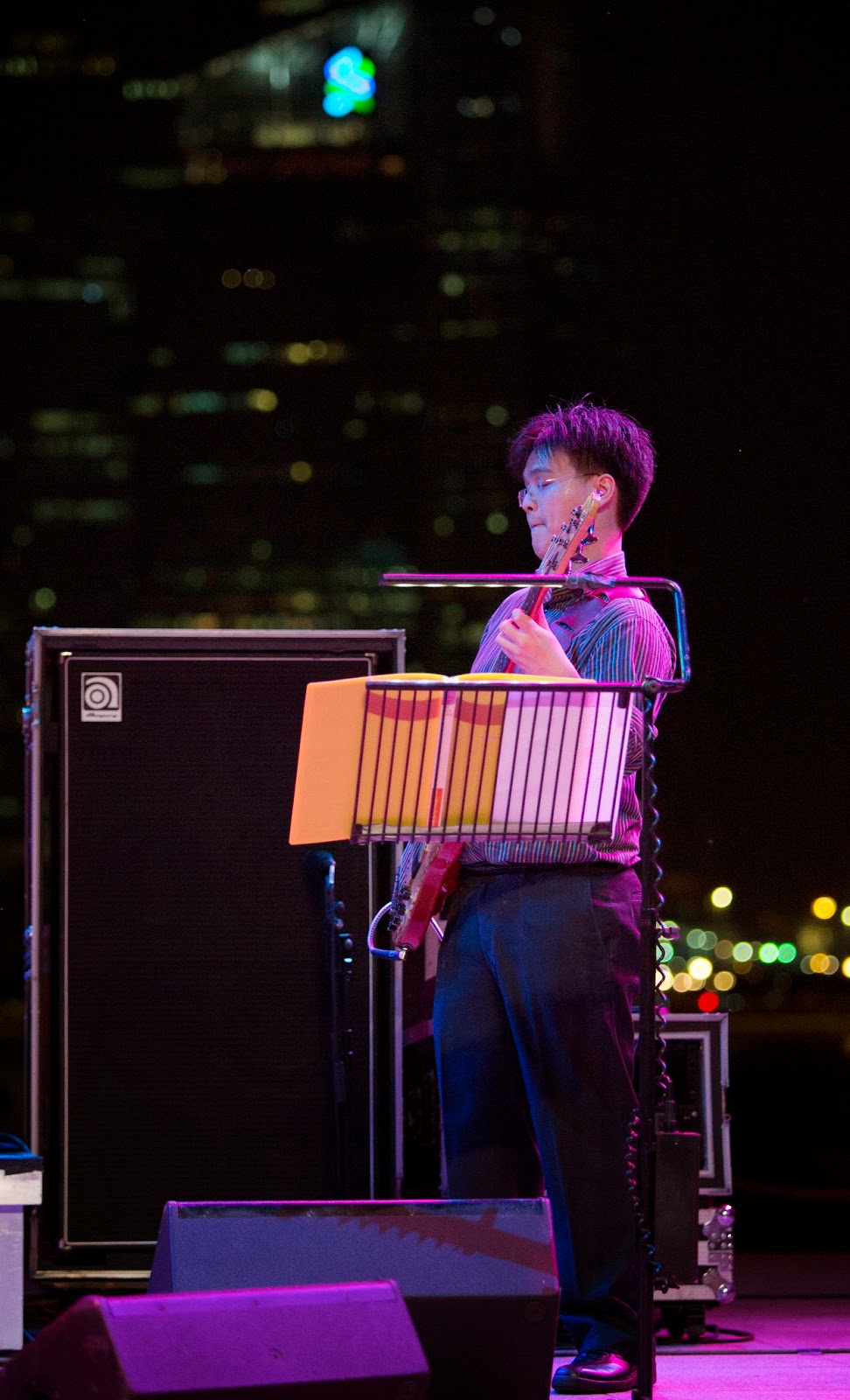 I’ve seen the Havana Social club before at other venues and again got proof that musicians leach off the energy of the audience. Be it in enthusiasm or number of people watching,  a man like Eddy thrives on it. 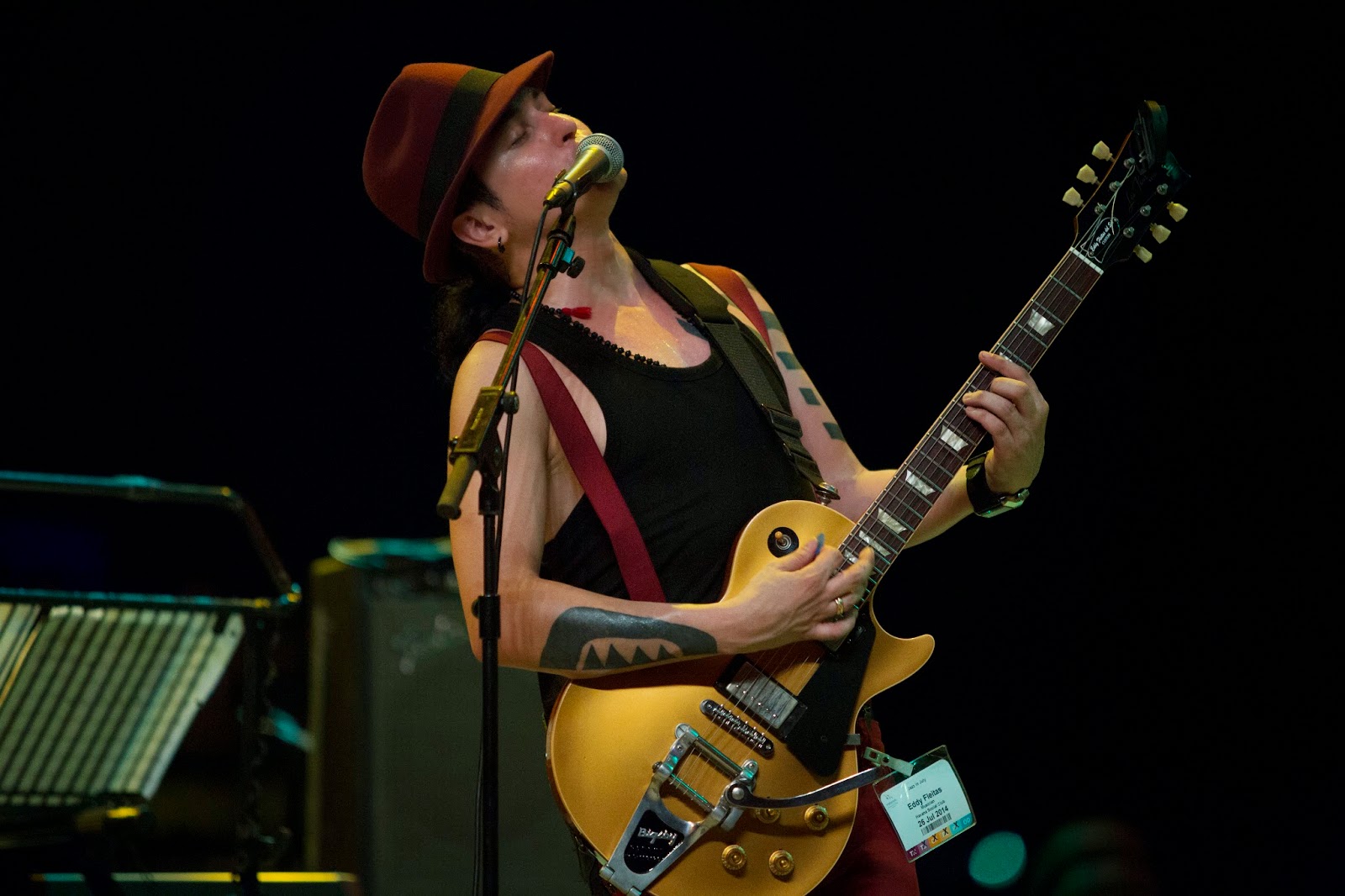 Some times he appears to be the bad ass of local Latin, 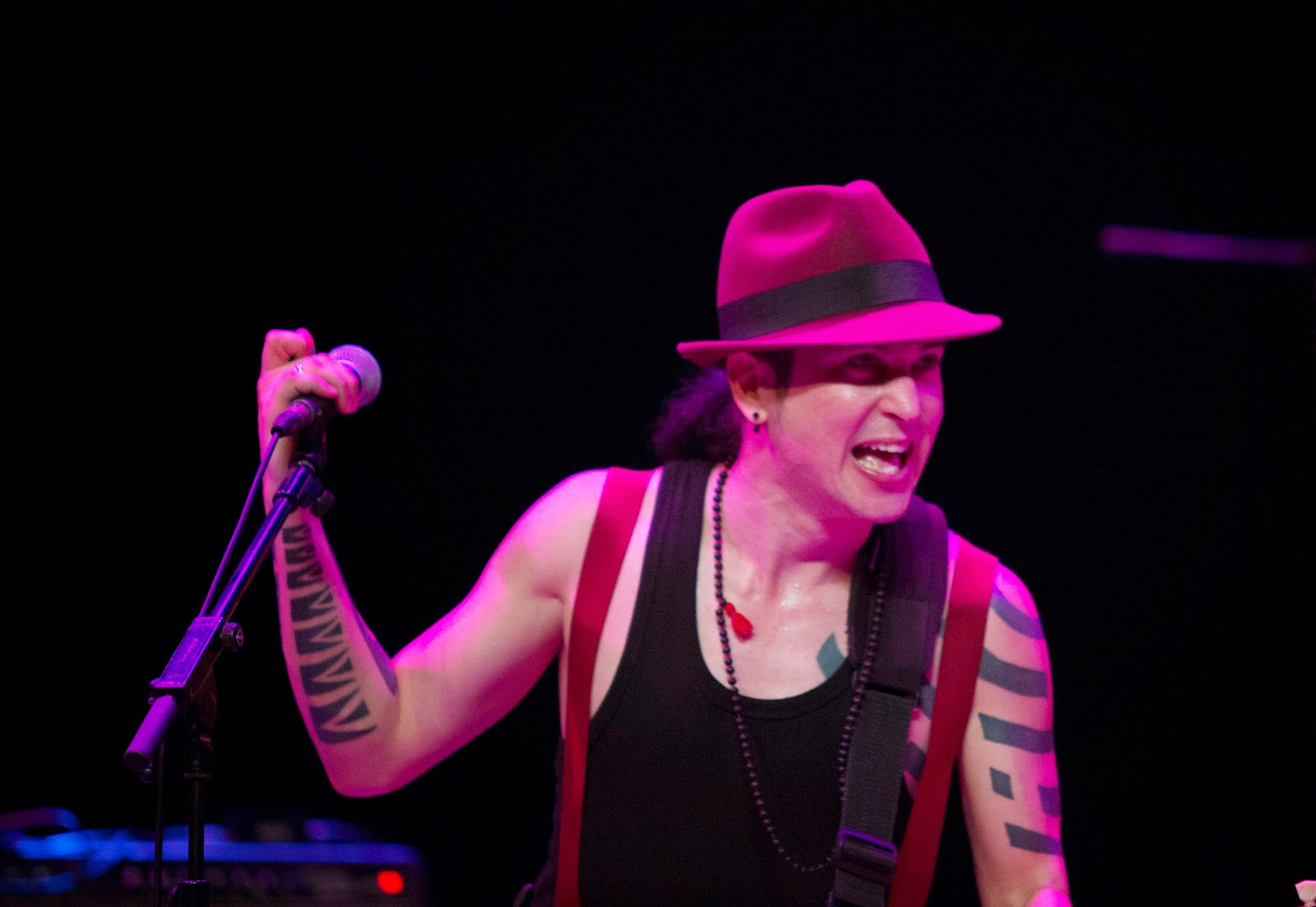 but mostly he is the loving husband who is always ready to flirt with his wife when he spots her in the audience. 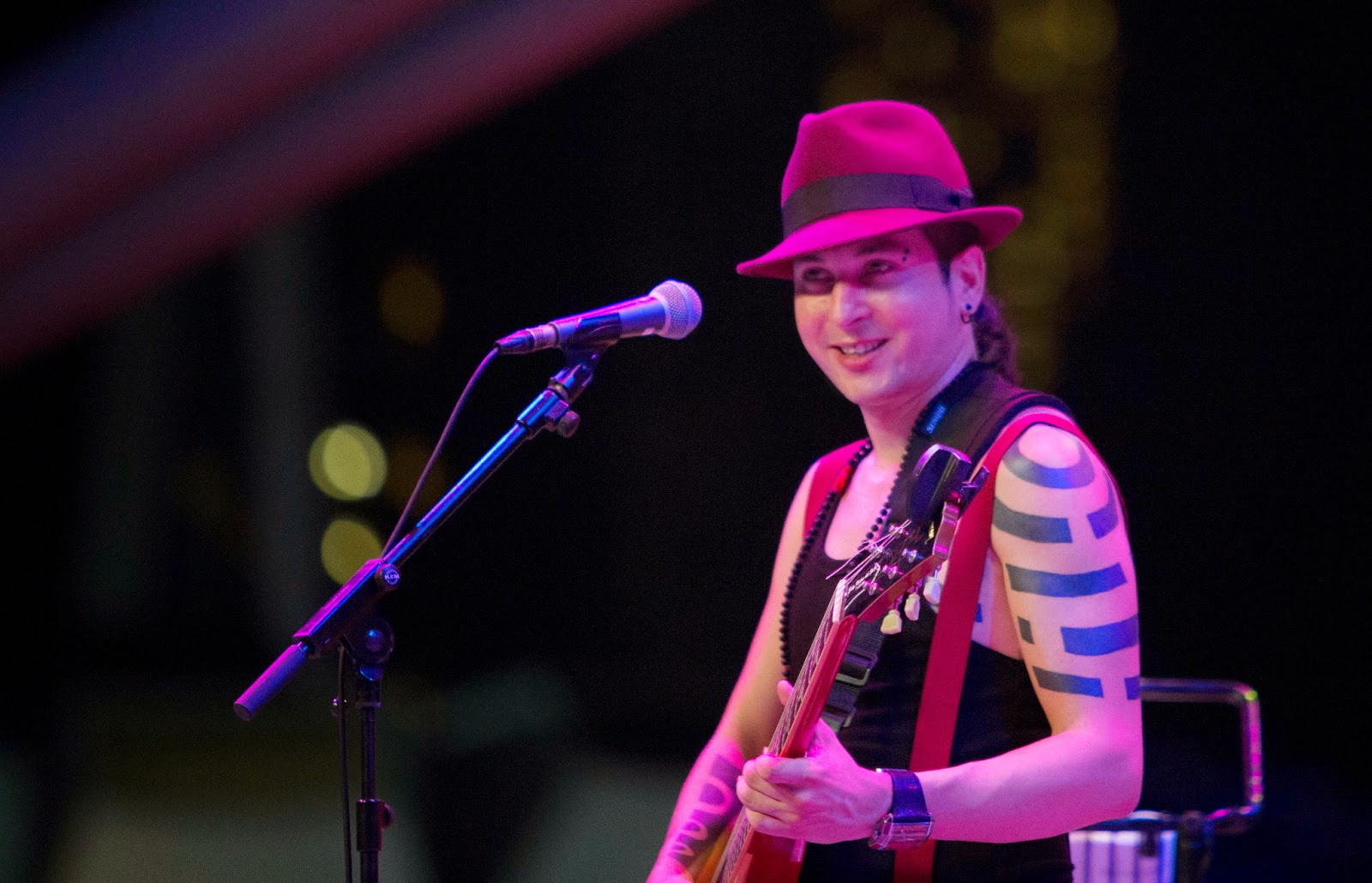 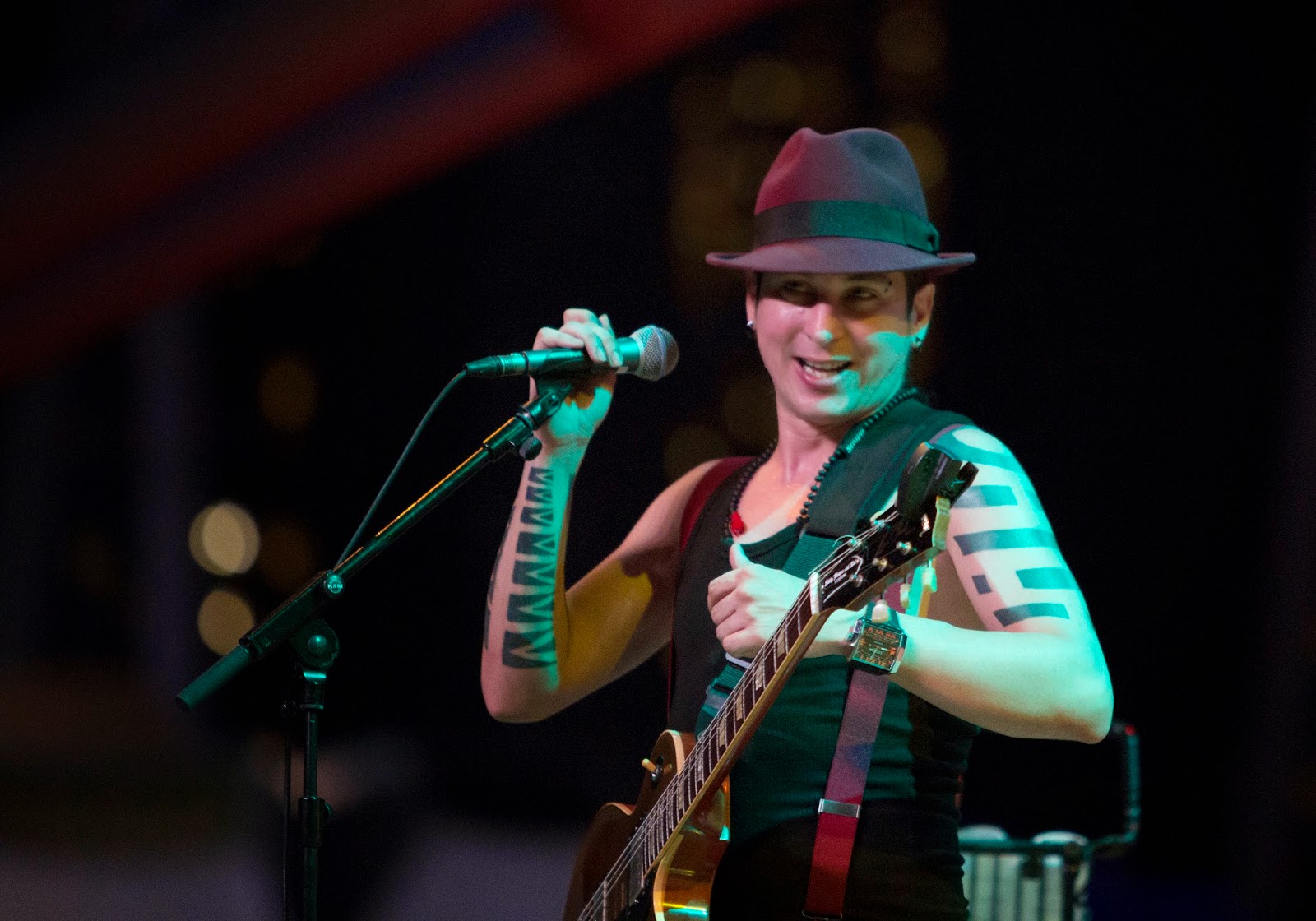 The extremely high level of entertainment became clear when I saw that there was still a massive crowd gathered for the second set. It is truly nice but not surprising, to see how popular this music style is. 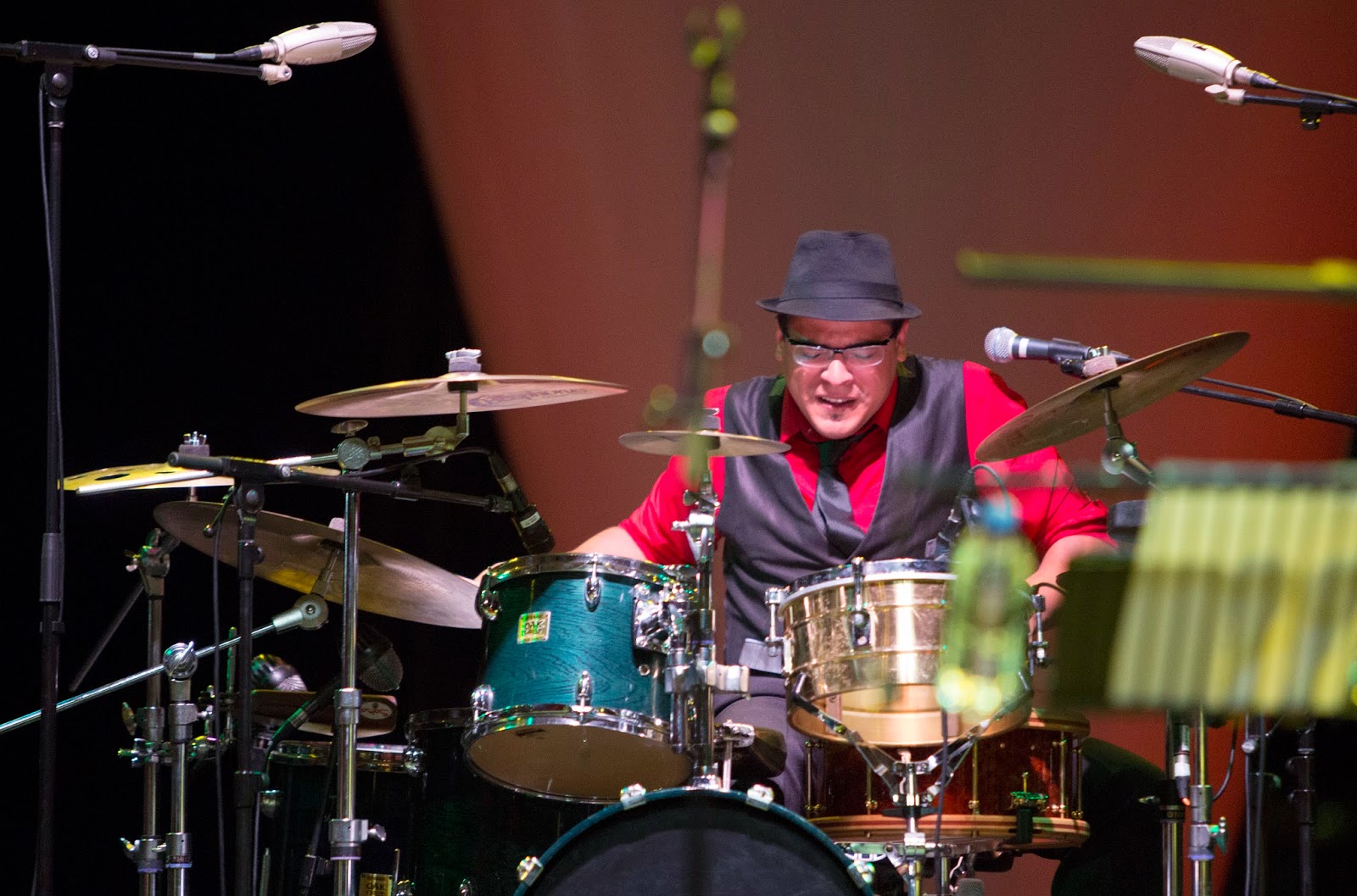 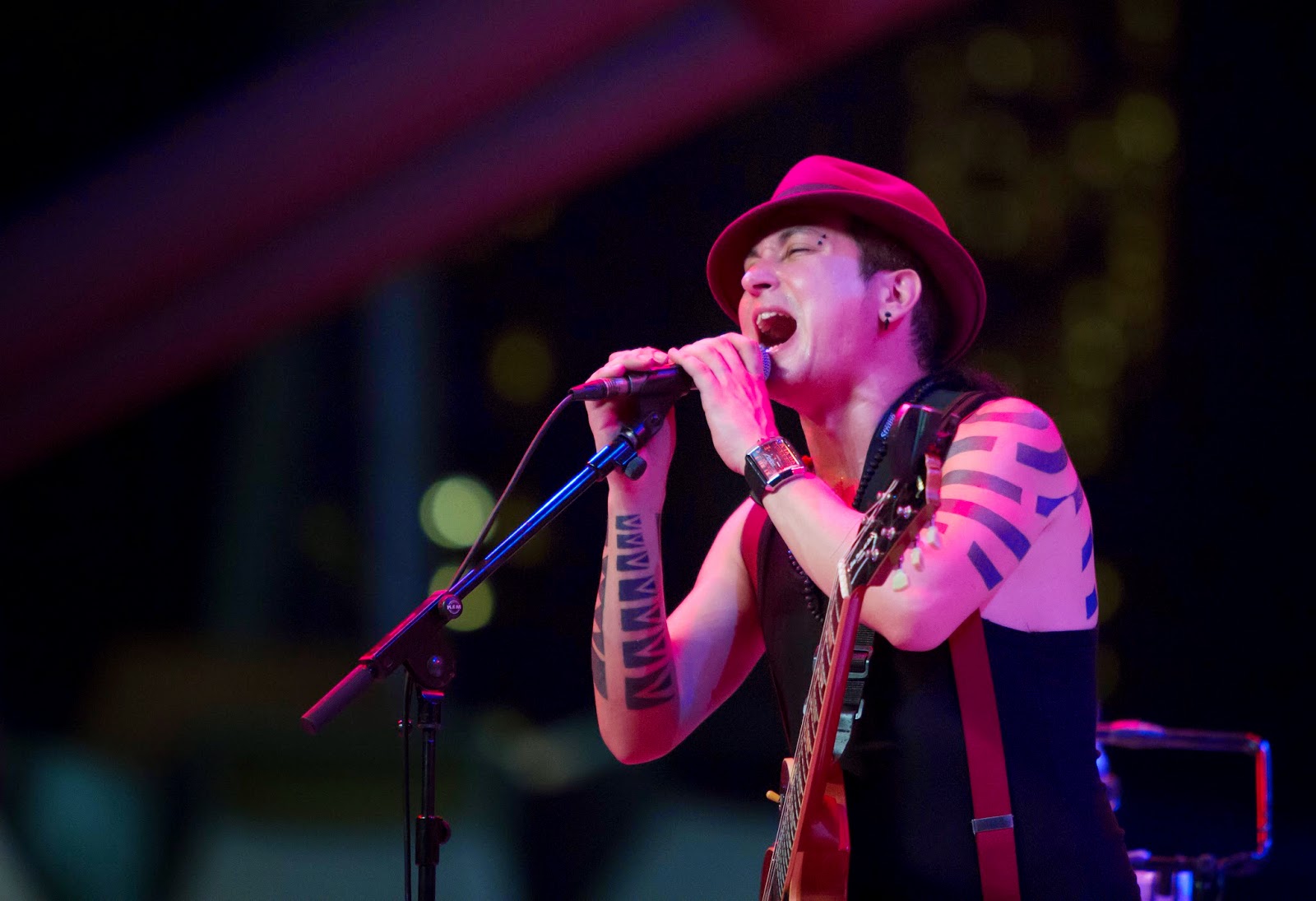 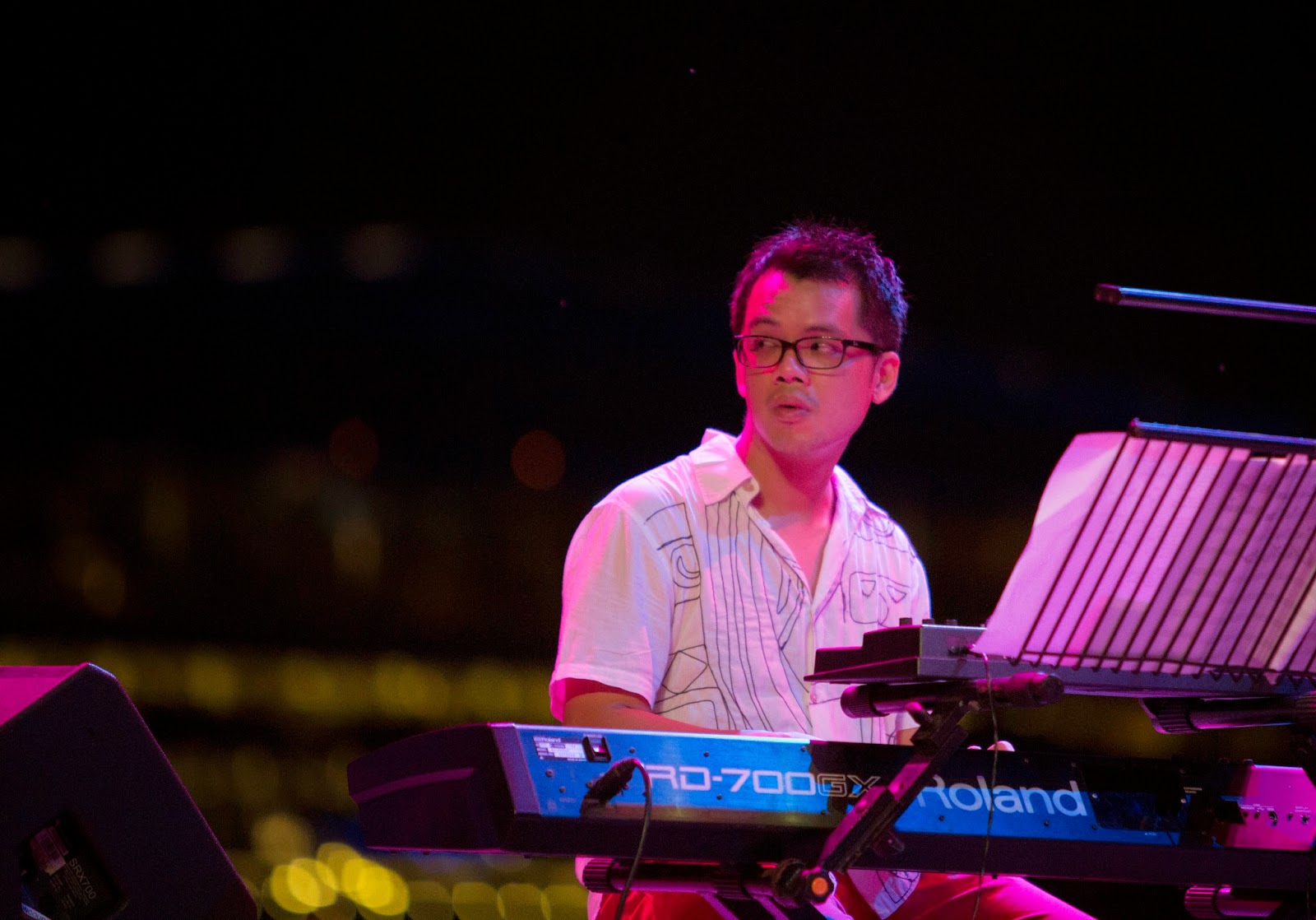 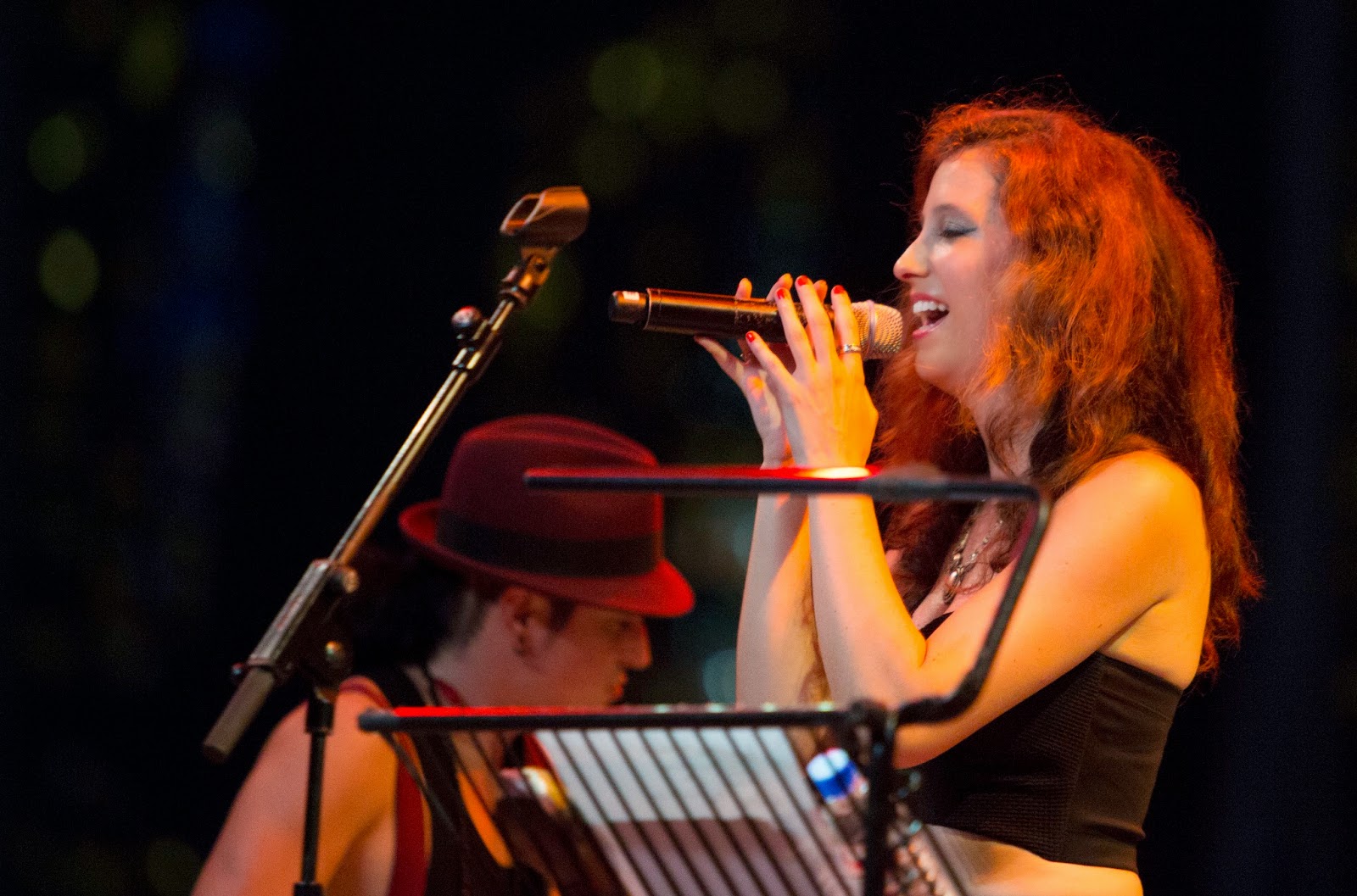 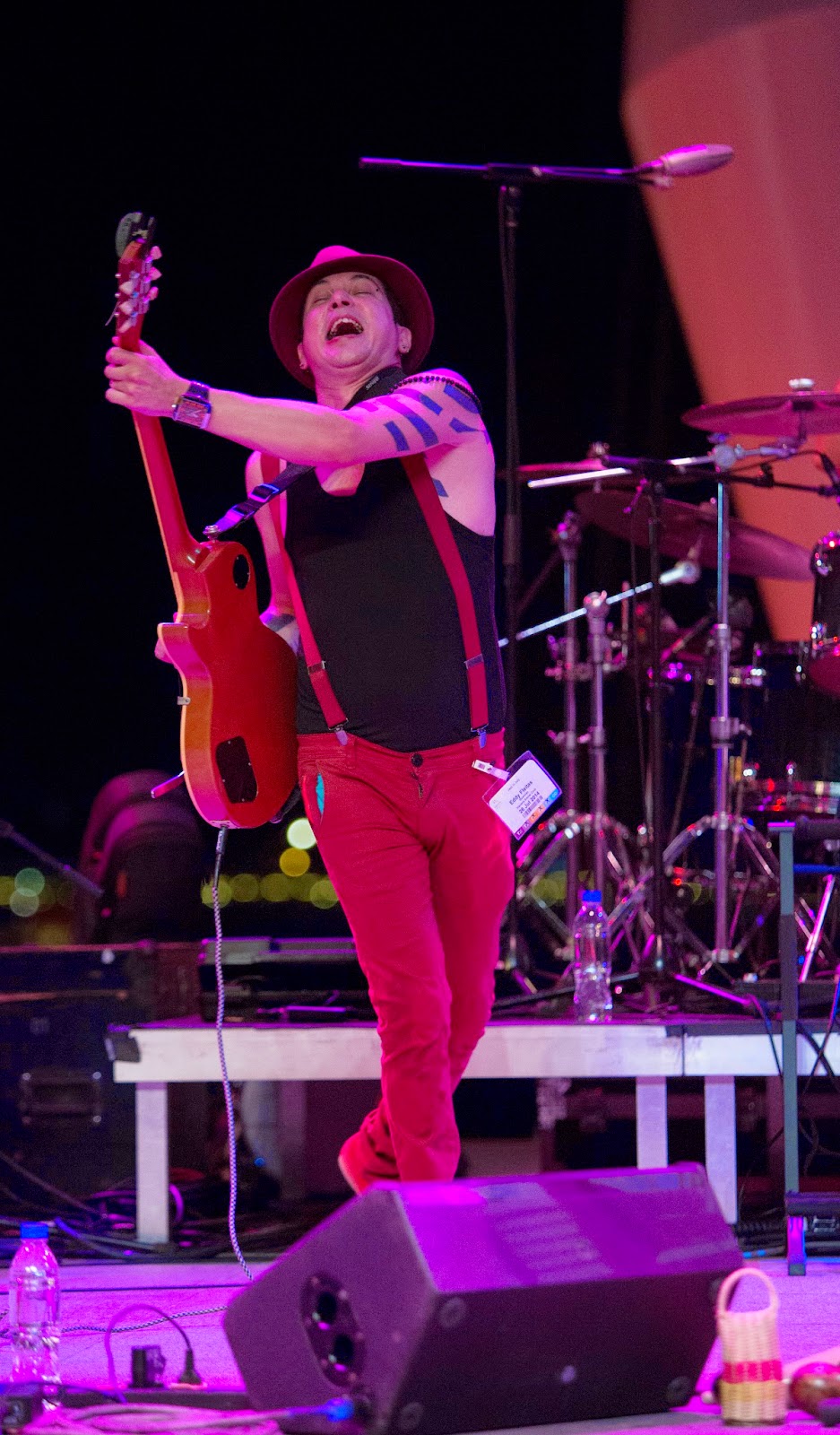 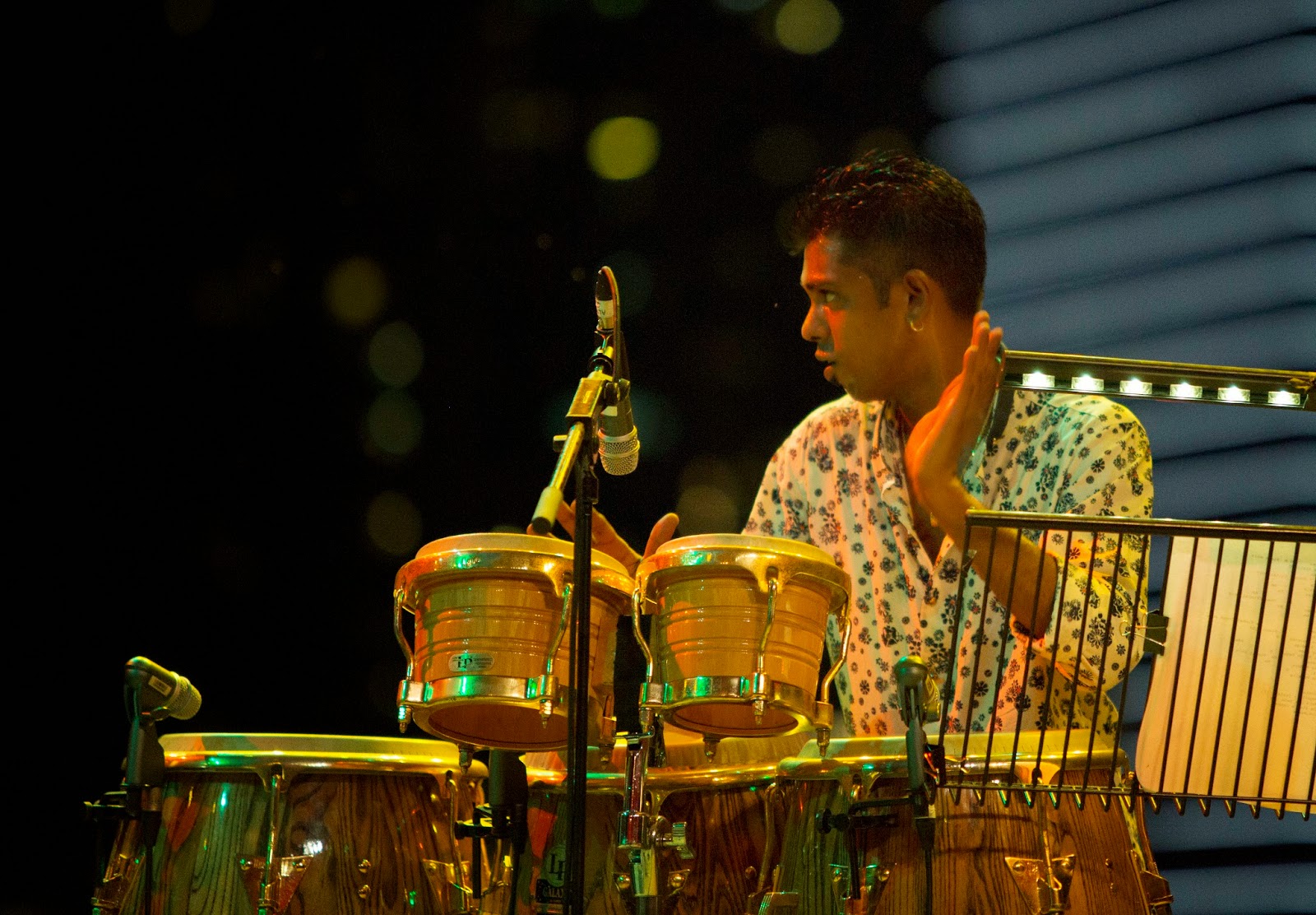 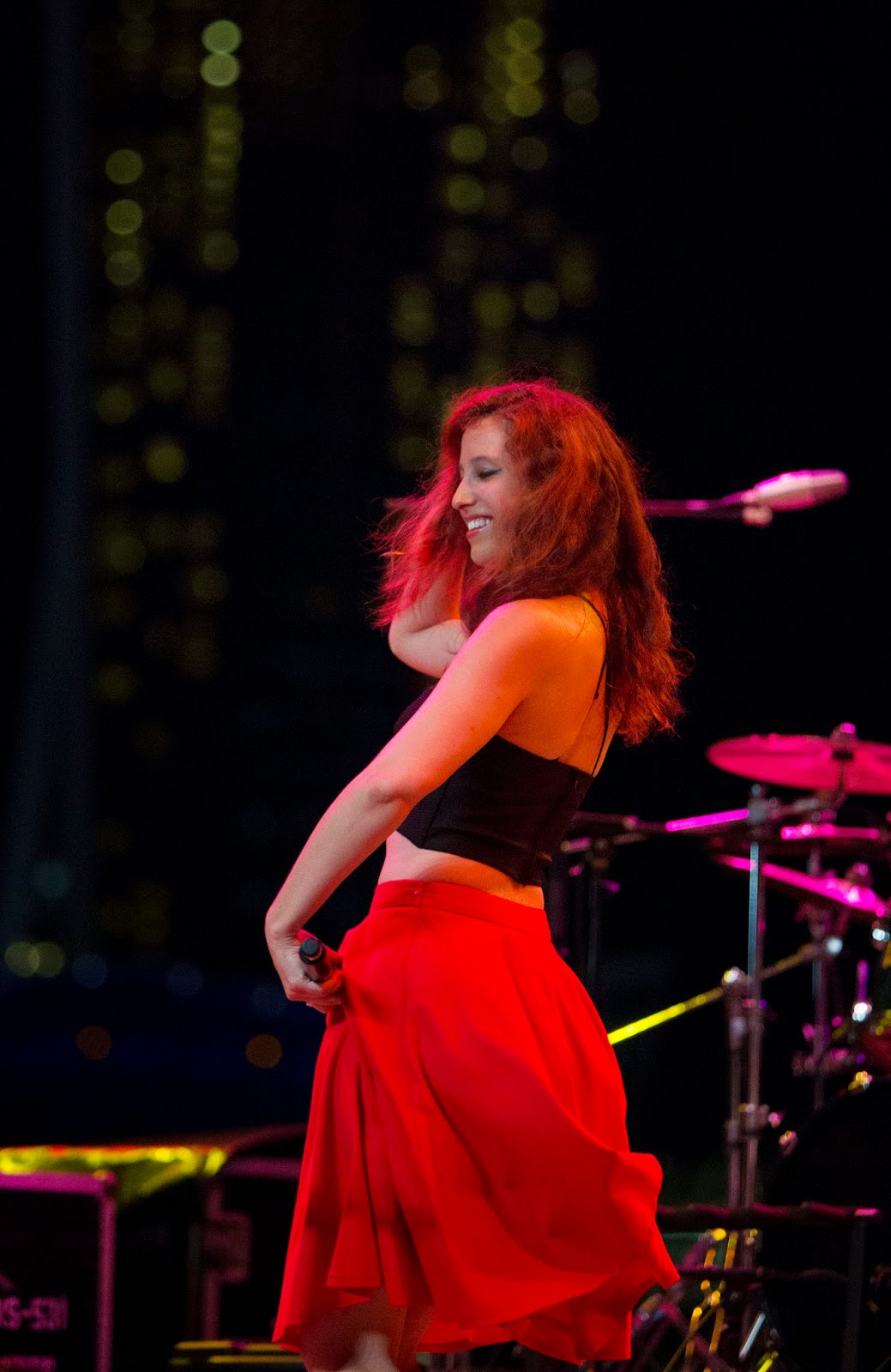 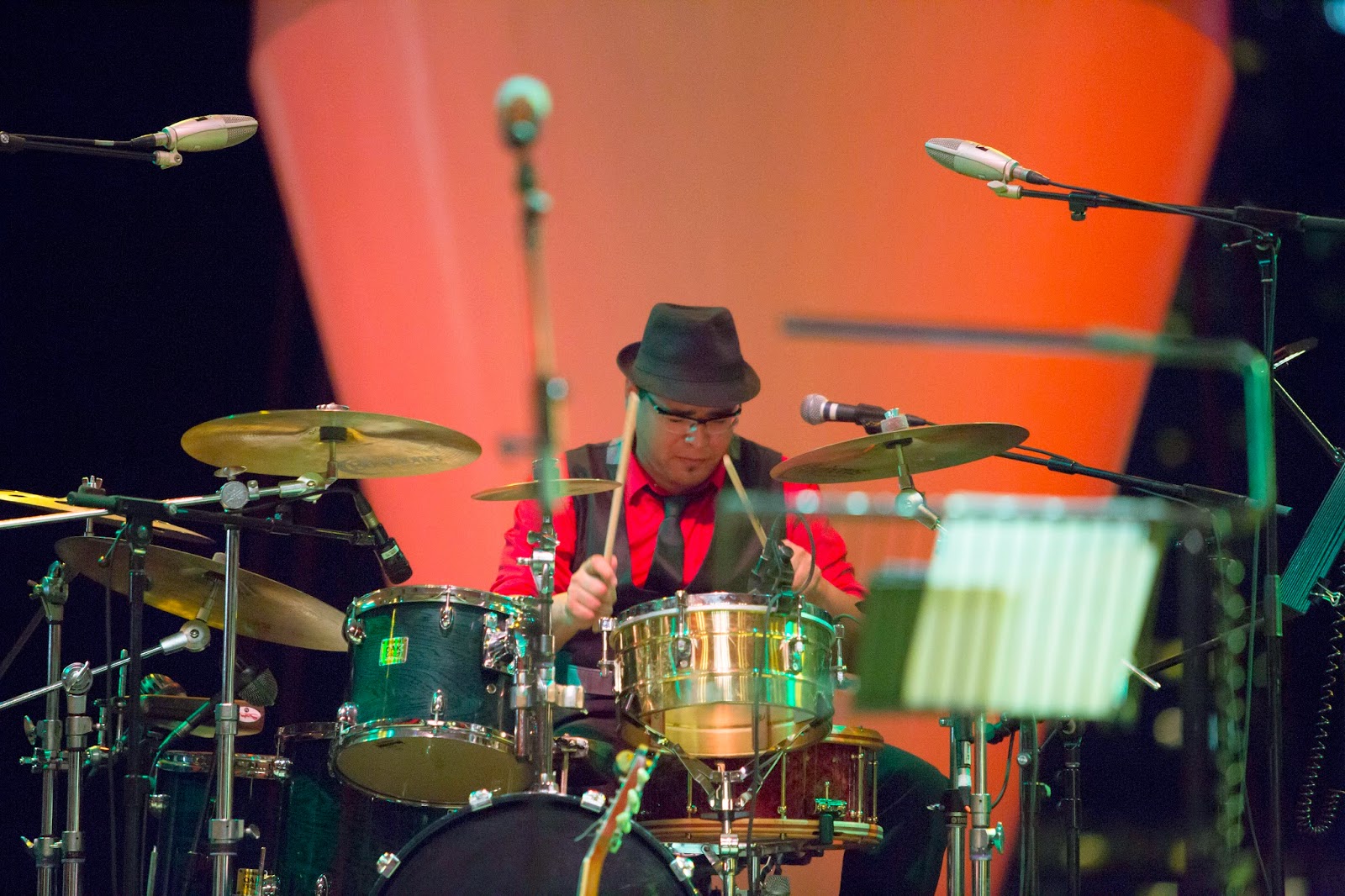 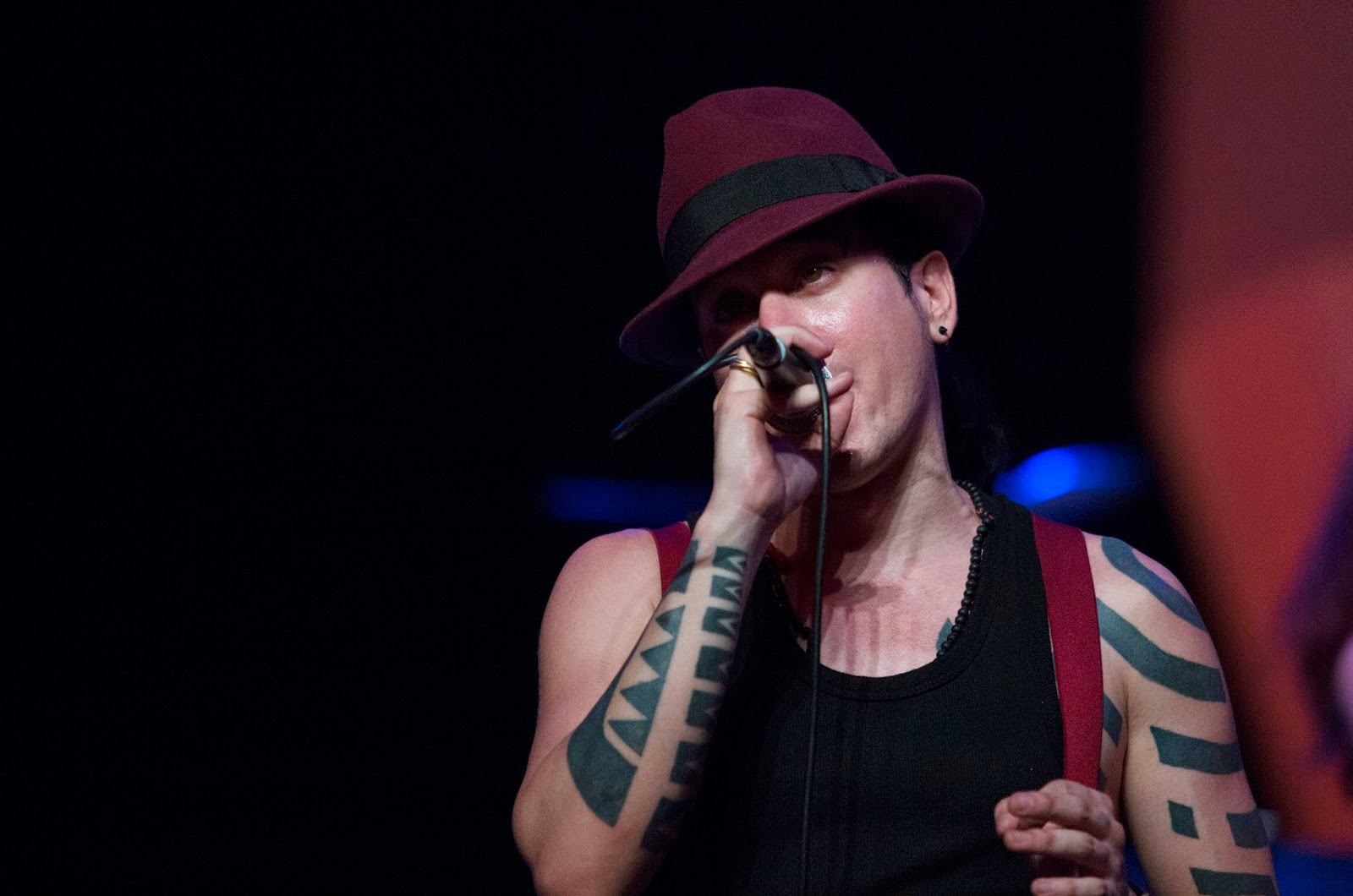 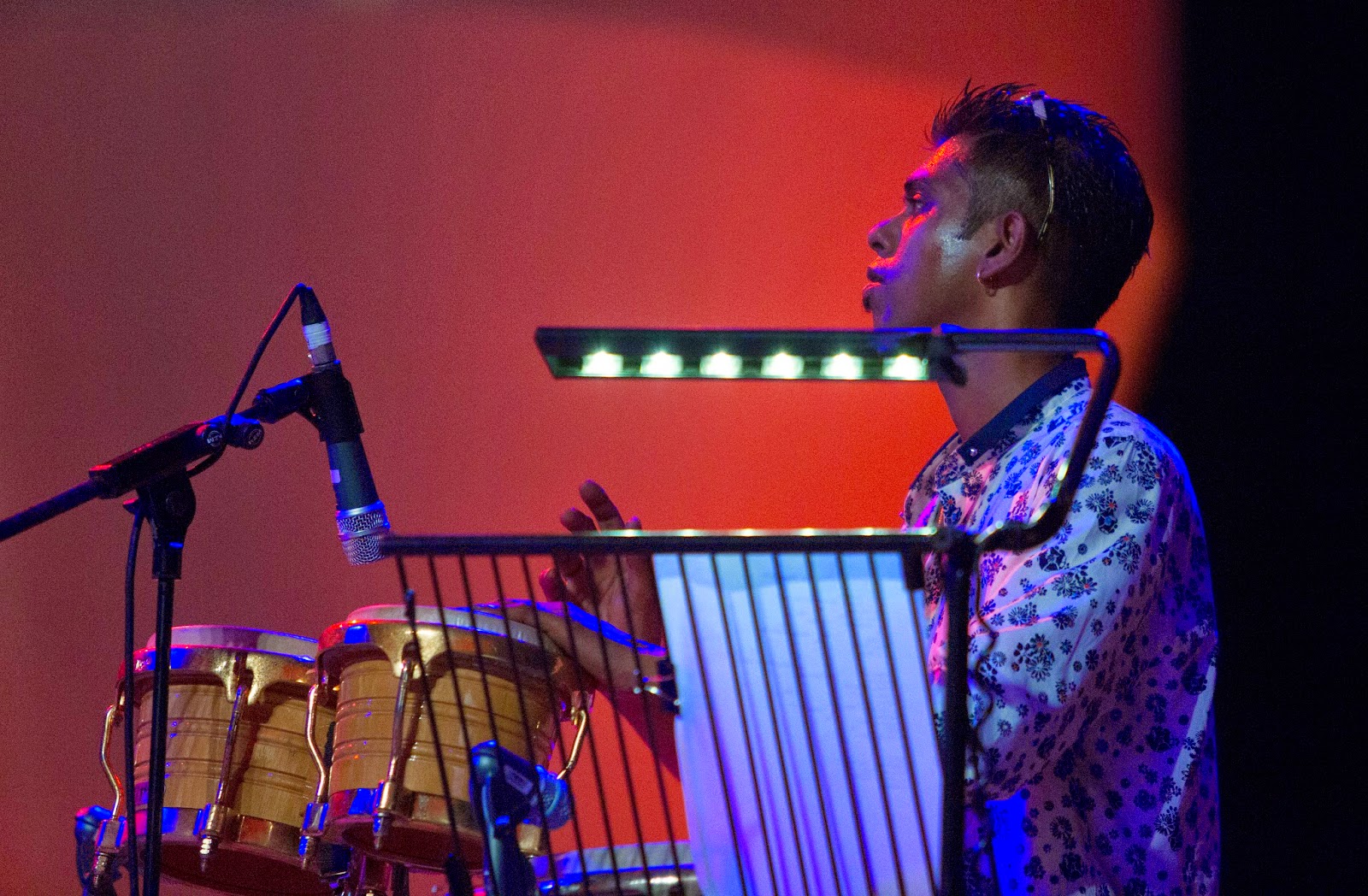 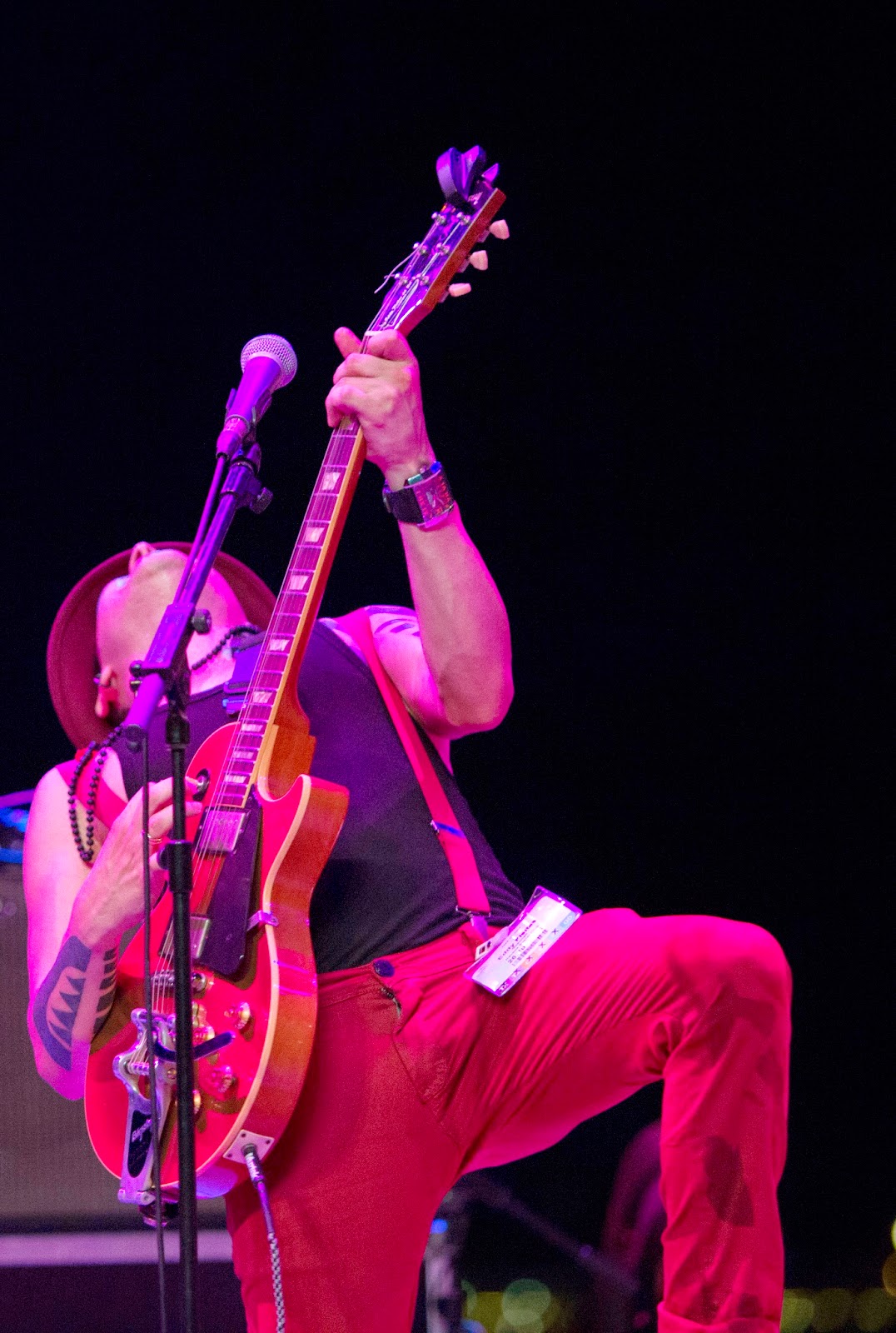 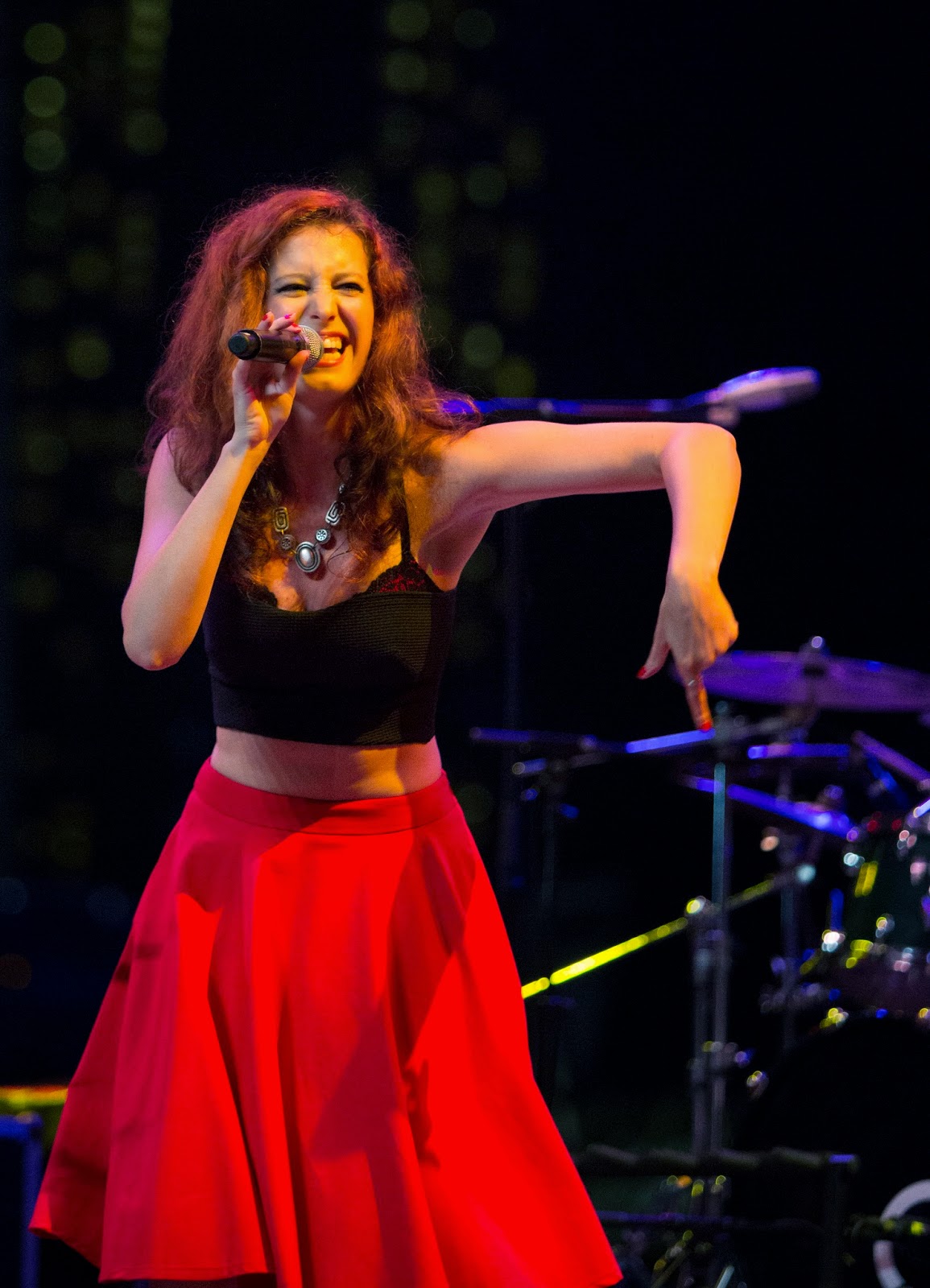