Christy Smith ao: Ooh, ooh, ooh, what a change in venue can do for you. 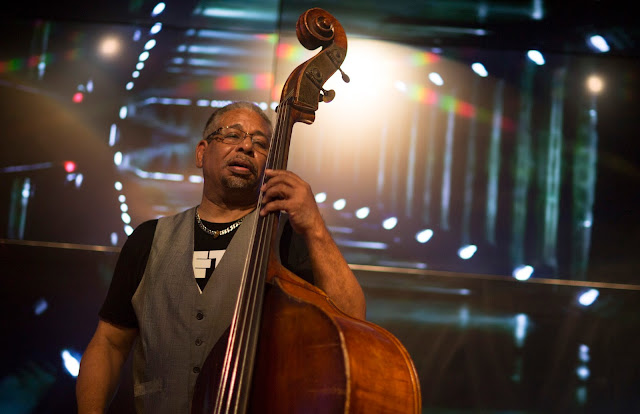